Tilos 11.1 MR4 is now available! Contact Us for Details 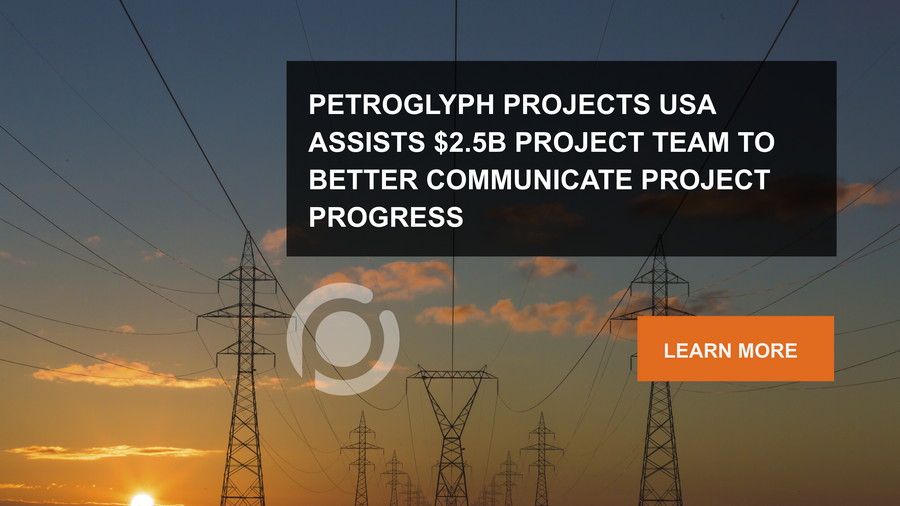 Case Study: Phase Manager At Work On A $2.5B CDN Power Project

Bruce Power is an electricity company based out of Ontario, Canada. Known for safely and efficiently delivering clean and reliable power to millions of Canadian citizens, Bruce Power is committed to protecting the environment and serving their community, as well as delivering project excellence for their stakeholders.

In their quest for continuous improvement, the team found P6 Gantt charts could be confusing to some team members. They began their search for a visual accompaniment to P6 that would make it easier for all team members to create, update and communicate project data – all without directly interfacing with sensitive P6 data.

Software provisioning and support was provided by the Petroglyph Projects team to ensure the Bruce Power project team was quickly ramped up and ready to communicate project progress using Phase Manager.

By simply importing a pdf drawing and using a P6 excel export, we were able to create the visual for our team and customize it to the needs required.  The flexibility and ease of use allowed us to make changes in a timely manner when time was of the essence.  This could not have been done, however, without the support of the Petroglyph Team who went over and above with answers and tips to any questions that came up as the use of the product was new to our team.

Replies including step by step guides were received quickly and easily understood by our team.  I have actually trained, in under a week, a junior coordinator with no P6 experience into the lead on this program for the project!  It is a specialized program that I would strongly recommend for any simple tool needed for visual coordination vs P6 Gantt charts that can be confusing to project teams!”

Be the first to know about emerging technology, methods, and products that improve project outcomes.